Lesley A. Z. Rigney is an associate attorney in the firm’s Richmond (Glen Allen) Office, having joined the firm in 2017. Lesley completed her legal studies at Case Western Reserve University School of Law and is admitted to the Virginia State Bar. Lesley has been involved with the Central Virginia Chapter of the Community Associations Institute (“CVC-CAI”) since 2017, serving on
multiple committees. In 2019 she was elected to the Board of Directors for CVC-CAI, is currently serving her first three (3) year term on the Board and served as President of the Chapter in 2021.

Lesley brings a dynamic approach to the community associations practice drawing from her wide-ranging experience in several areas of law, including contracts, corporate and employment law, bankruptcy, domestic relations, and criminal law. Prior to moving to the Richmond area, Lesley spent several years teaching Contracts law as an adjunct professor at Northern Virginia Community College. 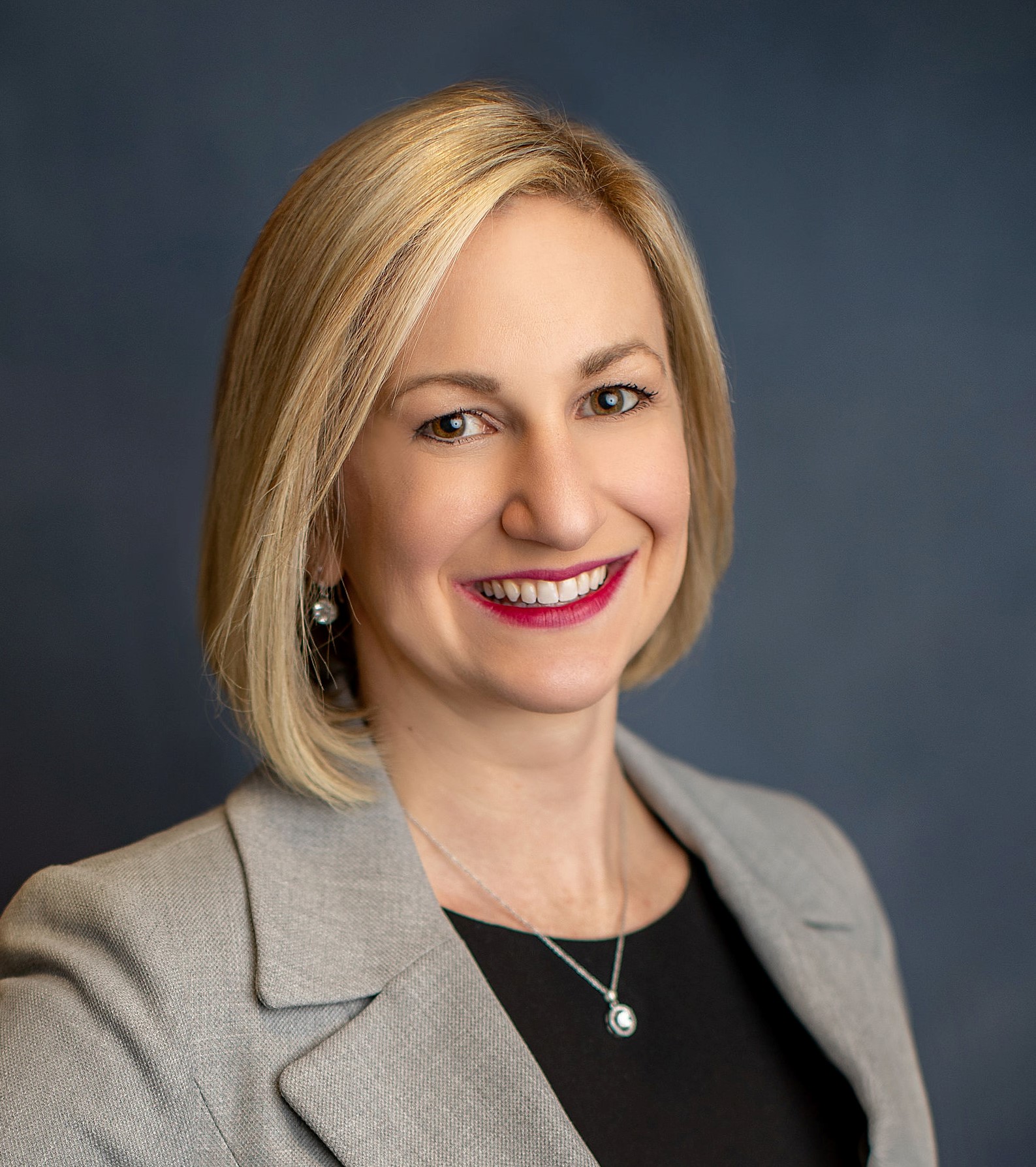