Allen B. Warren is a principal in the firm’s Fairfax Office and joined the firm in 2000. His practice is devoted primarily to community association law and creditor’s rights. Allen provides counsel and advice to the firm’s clients regarding a wide range of community association issues, including, for example, corporate governance, covenant enforcement, developer transition, drafting of rules and regulations, review and negotiation of client contracts, drafting amendments to governing documents, and reviewing and negotiating loan documents. 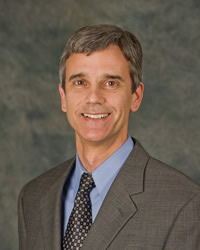