Jerry M. Wright, Jr. is a principal in the firm’s Richmond (Glen Allen) office and joined the firm in 2003. His practice is devoted to community association law, providing counsel and advice to the firm’s clients on matters such as covenant enforcement, contracts, transition from developer, fair housing, collections, general real estate law, and client matters before Virginia’s Common Interest Community Board. Having come to the firm from the Supreme Court of Virginia, where he served the Court as Senior Staff Attorney, Jerry also provides counsel from an appellate perspective to the firm’s litigation clients. 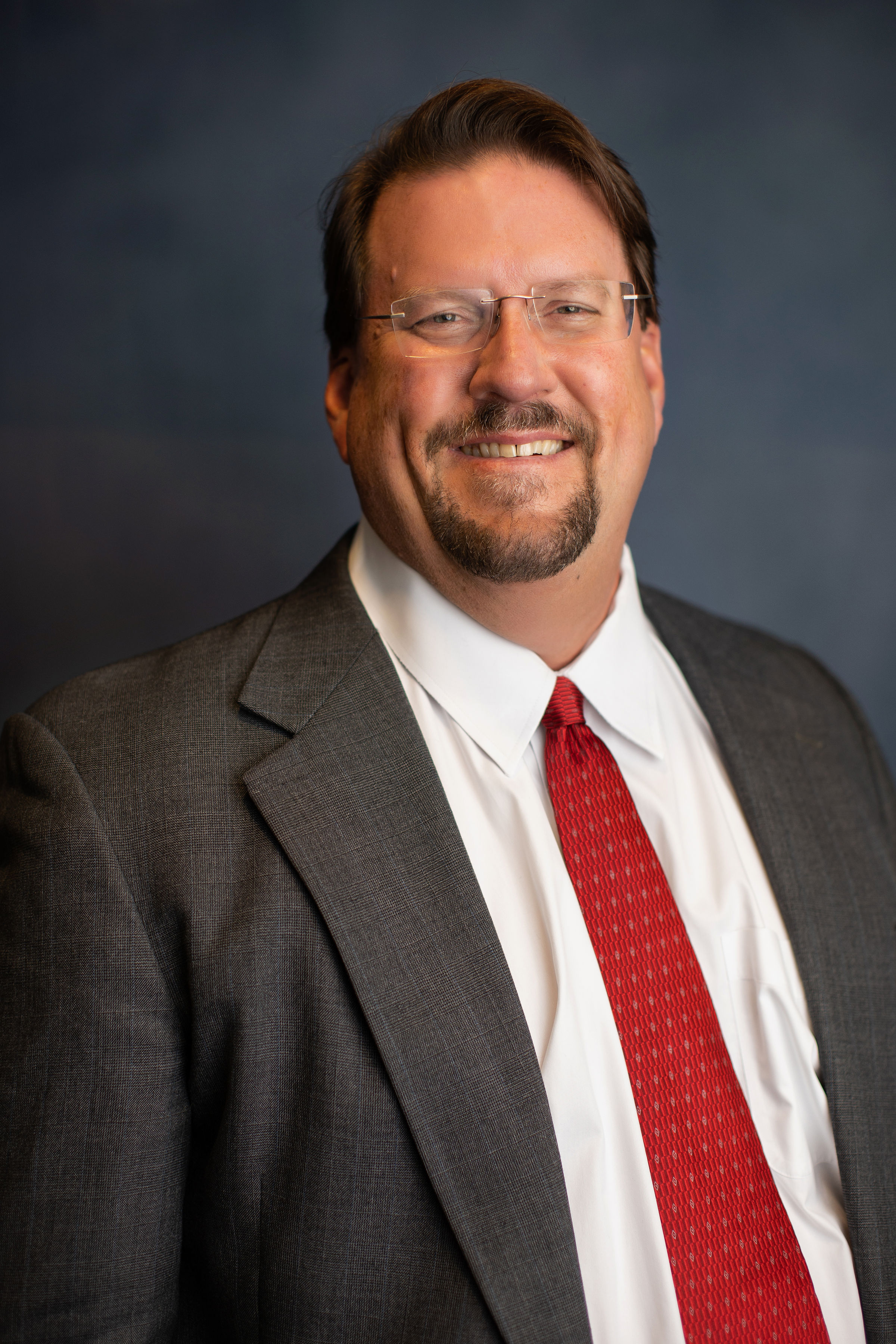