Bruce H. Easmunt is a shareholder in the firm’s Fairfax office. His practice is entirely devoted to community association representation. Bruce joined the firm in 2007 and has been practicing law since 2004. He has previously served as president of the Carr at New Providence Condominium Unit Owners’ Association and as a director of the Lakeford Community Association in Falls Church, VA. Bruce is an active volunteer with the Washington Metropolitan Chapter of CAI, and was elected to serve on the Board of Directors in 2012.  He currently is the immediate past-president of the WMCCAI Board of Directors and has authored multiple articles in Quorum, presented at numerous CAI education seminars and served as co-chair of the WMCCAI Outreach Committee. He was awarded the WMCCAI Rising Star Award in 2011, the Committee Chair of the Year award in 2012, the Educator of the Year award in 2015, and the Outgoing President’s award in 2017.

WMCCAI Conference and Expo, Ten Tips for Staying out of Court, March 2015

“Board Orientation and Training,” Quorum, December 2014

“What to do with Polybutylene Pipes,” Quorum, December 2011

“Use of E-mail and Social Media: Appropriate for Meetings?”, Quorum, August 2010

“Contracting Essentials: Protecting your Association Before you Sign the Dotted Line,” Quorum November, 2009

WMCCAI Educator of the Year award, 2015 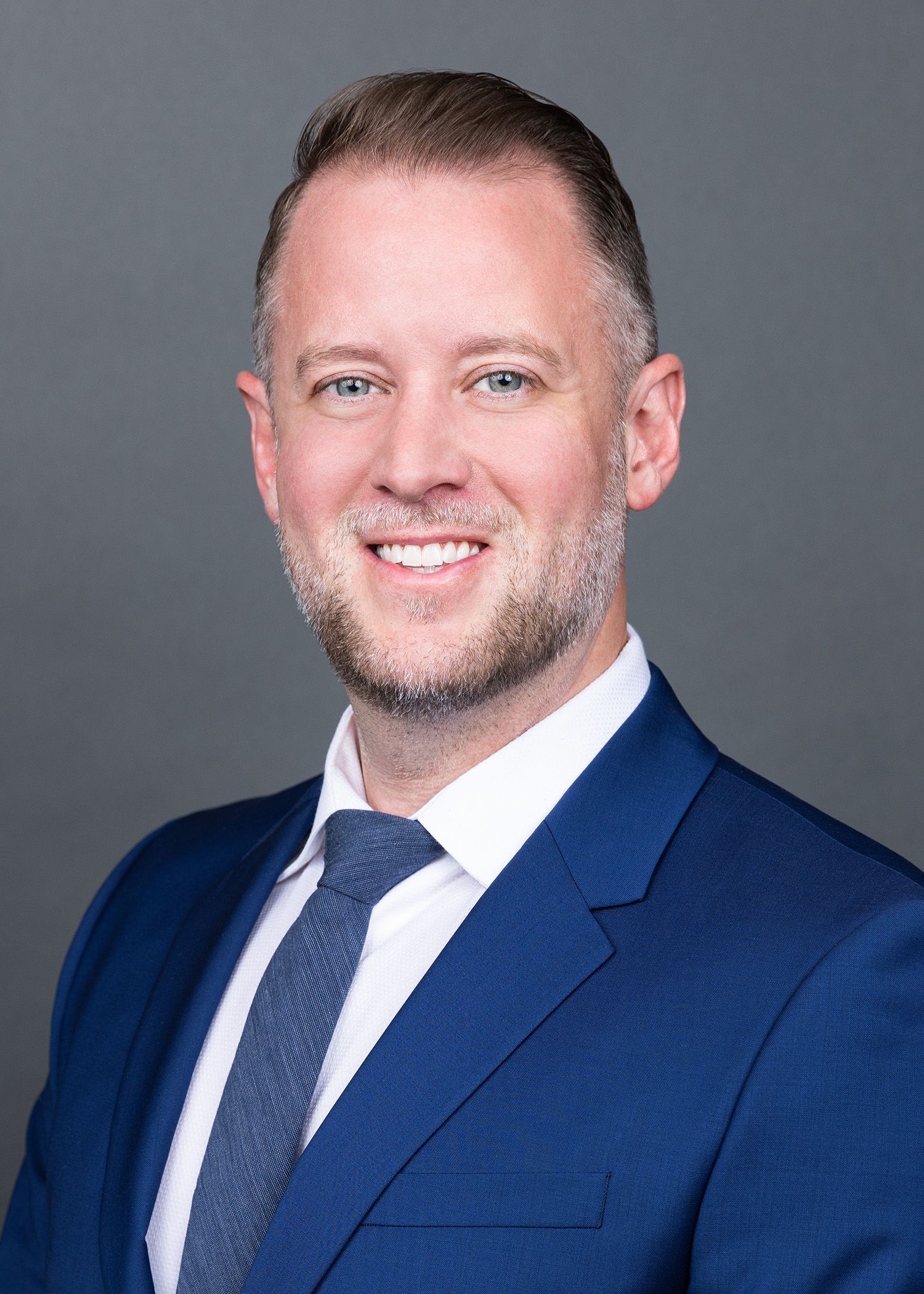