Steve Moriarty is a shareholder in the firm’s Fairfax and Roanoke Valley offices.  He has represented community associations since 1984, and focuses on dispute avoidance and resolution, trying cases in state and federal courts across Virginia.  He served in the Fairfax Commonwealth’s Attorney’s Office from 1981-84, taught at the Northern Virginia Criminal Justice Training Academy in Ashburn, Virginia, in 1994-96 and continues to assist in trial testimony instruction.  He was a founding director of the Southwest Virginia Chapter of the Community Association Institute and served on its board of directors for nine years.  He has also served on the boards of directors and been the president of ICON Services, a nonprofit company serving the employment and residential needs of disabled individuals; Linden Resources; Legatus, where he served as president in 2015-17; and he is presently the co-chair of the Fairfax Bar Association Alternative Dispute Resolution Committee. 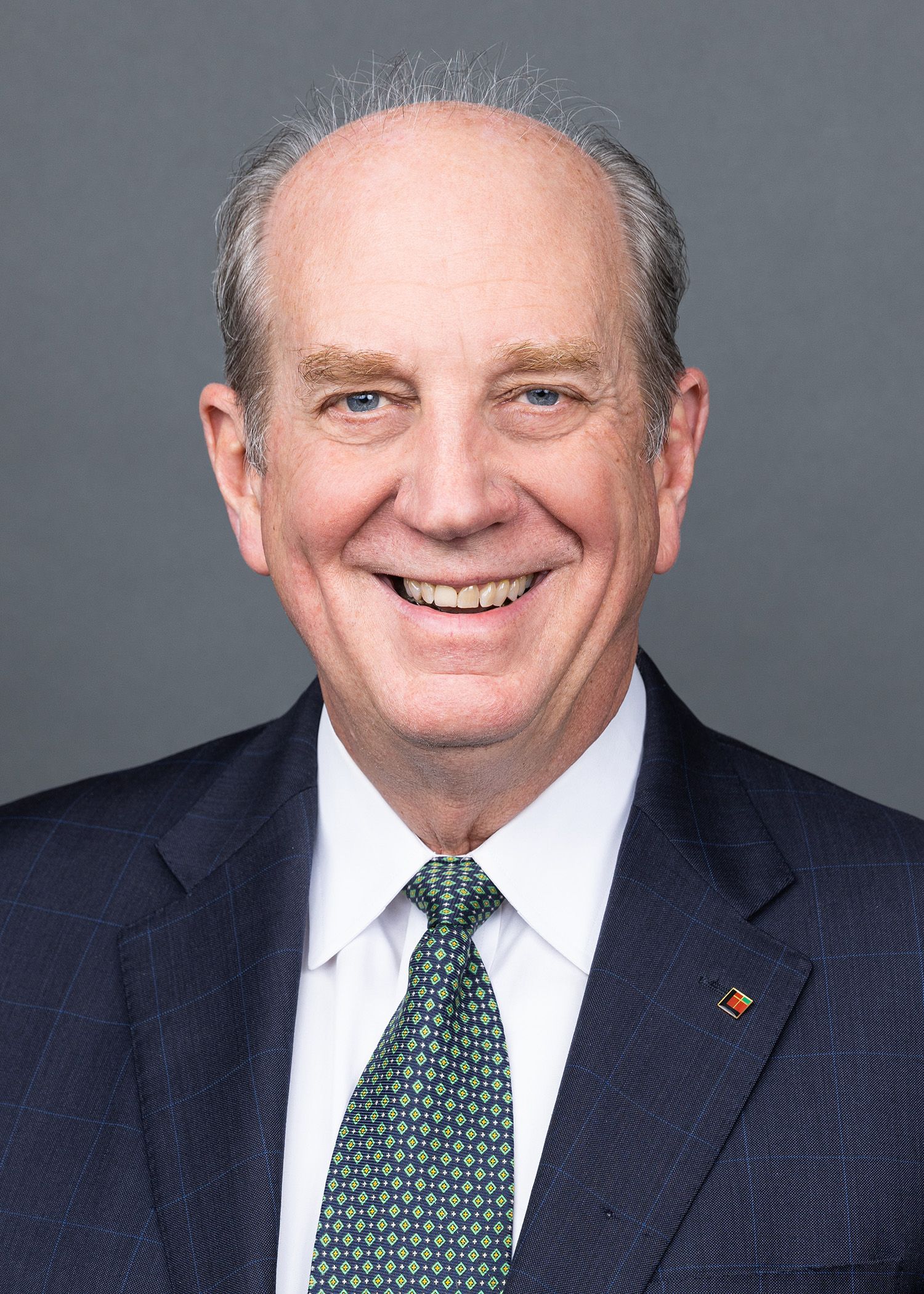