Brendan P. Bunn is a shareholder in the firm’s Fairfax office and has been practicing community association law since 1993. He counsels the firm’s clients on the broad range of community association law issues and is also an experienced litigator.  His recent projects include pursuit of condominium developer warranty claims and assisting clients in amending their governing documents.  Brendan has additional experience in cooperative-to-condominium conversions.  From 1993 to 1998, Brendan practiced with the D.C. office of Whiteford, Taylor & Preston, LLP, and he joined Chadwick, Washington in 1998. He was elected as shareholder in the firm in 2001.

CAI and CCAL.  Brendan is a member of the College of Community Association Lawyers (CCAL) and co-chaired CCAL’s Law Seminar Planning Committee from 2014 to 2019.  He was elected to serve on CCAL’s Board of Governors in 2019 and was recently elected by his fellow Governors to serve as President of the College in 2024.

Brendan also served on the Business Partners Council of National CAI in 2014 and served on National CAI’s Board of Trustees from 2015 – 2017.

He has taught numerous programs for CAI, both at the local and national level, ranging from The Essentials introductory course to seminars and lectures at the Chapter’s Annual Conference and Expo event.  He has presented at CAI National Conferences and the Community Association Law Seminar.  He also served as an adjunct professor at the George Mason University School of Law from 2000 to 2002. 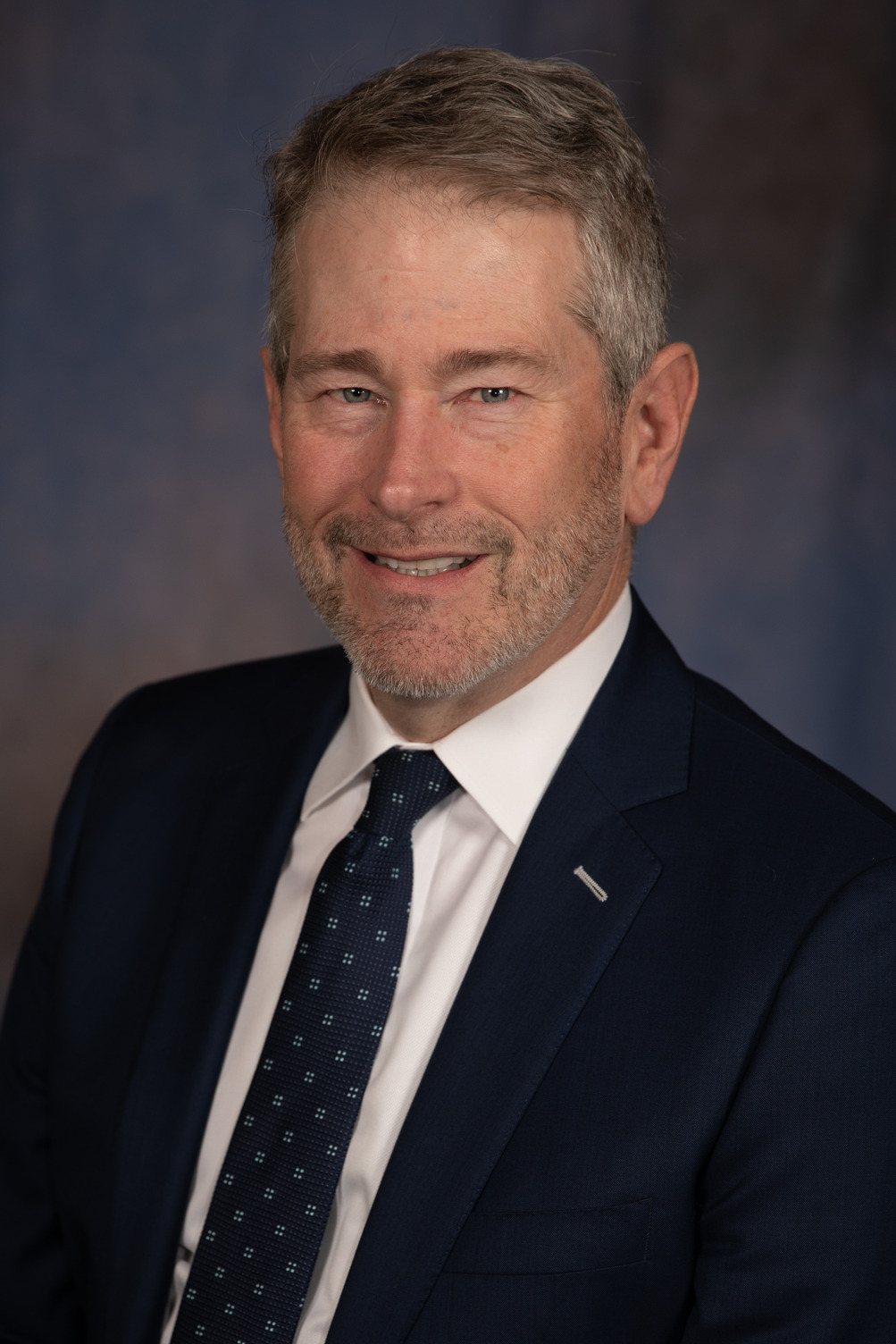