HUD Says You Are Your Neighbor’s Keeper 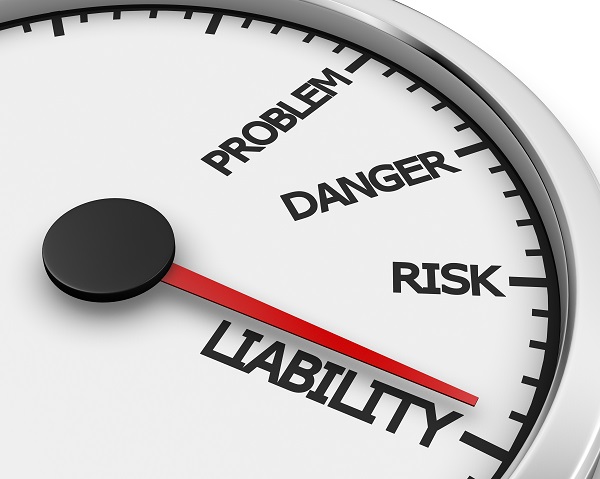 Once upon a time, community associations regularly (and safely) viewed disputes between neighbors as just that – neighbor-to-neighbor disputes that didn’t involve the association. Boards, managers, and their counsel would typically direct the combatants to work it out among themselves. The aggrieved party was usually directed to call the appropriate authorities. The disputes generally didn’t involve the association’s common areas or the external appearance of the homes or units, so the association perceived that it didn’t have a stake (or standing) in the dispute.

In 1997 our area was on the bleeding edge of fair housing laws. The now infamous Reeves v. Carrollsburg Condominium Unit Owners Association case and its progeny changed the way we looked at neighbor-to-neighbor disputes. The Carrollsburg case involved a rather notorious neighbor-to-neighbor dispute. In that case, Ms. Reeves, a black woman who had served on the board of her association, was harassed, threatened, and accosted by her white neighbor, a self-described racist, Mr. Schongalla. Mr. Schongalla engaged in a heinous campaign of racially and sexually motivated verbal assaults, which included threats on Ms. Reeves’ life. Ms. Reeves went to the police repeatedly. Mr. Schongalla was arrested and found guilty of criminal violations and Ms. Reeves was awarded restraining orders against Mr. Schongalla. Unfortunately, none of these steps were sufficient to prevent him from harassing her.

Ms. Reeves also sought assistance from her association in dealing with Mr. Schongalla. The board did have letters written to Mr. Schongalla demanding that he cease and desist his reprehensible misconduct, but the letters were no more effective in stopping his misconduct than were the criminal law sanctions that had been imposed against him. Those letters were essentially the only action taken by the board of directors. The board decided against asserting its legal authority under the association’s condominium documents, in part based upon its belief that Schongalla’s actions were criminal in nature and therefore not remediable or actionable as a civil matter. Accordingly, the association didn’t seek an injunction against him to enforce its covenants. Ms. Reeves sued Mr. Schongalla and her condominium association for creating and failing to prevent a hostile housing environment respectively, in violation of her civil rights under the Fair Housing Act. The court in Carrollsburg ruled that the association’s failure to do everything within its power to address the hostile housing environment was actionable under the Fair Housing Act. That preliminary finding prompted the association to settle the case for hundreds of thousands of dollars.

Most associations’ governing documents contain clauses that provide that nuisances or unlawful conduct are prohibited. Most – although not all – governing documents also authorize the association, through its board of directors, to enforce the covenants through the levying of fines, charges, suspension of privileges, and civil actions through the courts. Carrollsburg demonstrated that an association’s failure to take action in a neighbor-to-neighbor dispute could be very costly.

Seven years after Carrollsburg, however, a federal court in Florida disagreed with the idea that associations owe a duty to protect residents from hostile housing environments. See Lawrence v. Courtyards at Deerwood Association, Inc., 318 F.Supp.2d 1133 (S.D. Fla., 2004). That court stated that there was no claim under the Fair Housing Act against the association for a hostile housing environment. This and similar findings put into question the duty of an association to protect residents from violations of their civil rights brought on by their neighbors or their agents.

Want to Learn More? Here’s How!

Our firm periodically conducts Fair Housing training as part of its management agent training seminar in compliance with Virginia Common Interest Community Board (CICB) requirements. Please contact Diane Deckant in our office regarding the scheduled dates for such training. Our attorneys will also be able to assist you with Fair Housing policy statements.